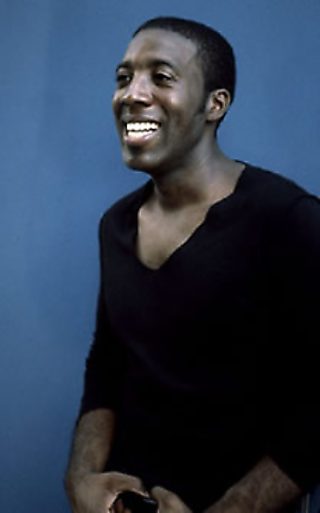 In an industry driven by ubiquitous and unjustifiable hype, Jeremiah Abiah needs none. Like the first streams of sunlight falling on a darkened room, his music reaches us in deep places long left unattended. Jeremiah brings many gifts to the table of his audiences as composer, lyricist, arranger, musician and extensive vocalist. Jeremiah blows the dust off our world weary souls and challenges us again to love, but this time victoriously! His lyrics penetrate the heart like a much needed salve, expertly composed of an exacting truth, a rare beauty, and joyful exhortation.
His unique presence in the music industry has garnered praise from Billboard Magazine and awards from the NAACP, a Leontyne Price Vocal Arts award, and an Allen Deverian award. Jeremiah performs regularly on the jazz, gospel and operatic scene. His performances have been seen throughout Europe and the United States as well as popular New York city venues such as the Blue Note, Joe’s Pub and S.O.B’s.
Jeremiah’s talents have garnered the admiration of a variety of fellow musical artists; he has performed alongside Chuck Mangione, Yolanda Adams, George Michael, Michael Bolton, Amel Larrieux, Kayla Parker, Commissioned, Angelo and Veronica, Fred Hammond, Dorinda Clark-Cole and Darryl Coley.
In addition to numerous performances, Jeremiah is also a vocal educator with a Bachelors of Music and Masters of Music. His studio is rapidly growing in Brooklyn and also in Manhattan.