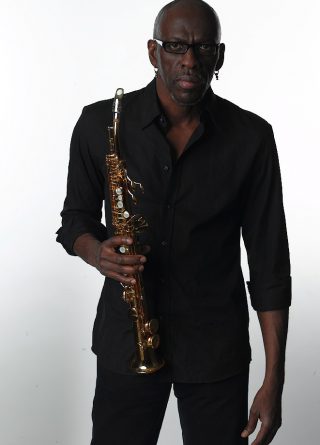 Vernon Jeffrey Smith was born on February 25 in Harlem, New York but raised in Brooklyn. He learned to play the saxophone at the age of thirteen in jr.  high  school. However, at the age of nine, he taught himself how to play the guitar as well as a number of different instruments. He is also an accomplished record producer with credits that include artists like Daryl Hall (Hall and Oates) Corey Glover (Living Color) Paula Abdul, Heather Headley,  Tamia,  and many more. He is the co founder and member of the group, The Family Stand with Sandra St Victor and Peter Lord.  He resides in Brooklyn NY.