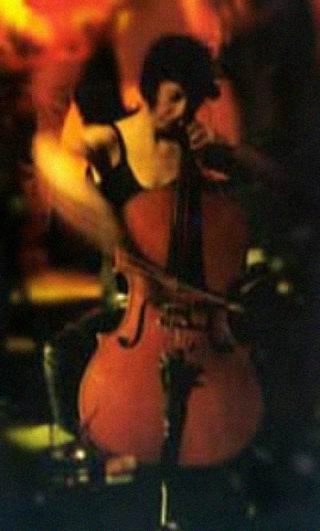 As a member of cello trio, Rasputina from its inception until 1999, she played on its two Columbia Records releases and toured throughout North America.

More recently she has performed with Antony and the Johnsons, Joe Gallant’s Illuminati, Leona Naess, Angela McCluskey, and Tamar-kali, and recorded with Michael Gira’s Angels of Light, Black Tape for a Blue Girl, the Bush Tetras, Delerium, Sex Mob, Sheryl Crow, Rufus Wainwright, and Prince Be.